Specialists in the emotional/mental  wellbeing of young people and families

Youth Interventions are a multli-disciplinary team of professionals who specialise in the mental/emotional wellbeing of our young people aged 11-25, and their families.

We are a collective of Youth Workers, Recovery Practitioners and BACP Accredited Relational Person Centred/Integrative Psychotherapists and central to our work is our collaborative approach.

Every young person is heard, valued, seen and respected.

Send us a Referral 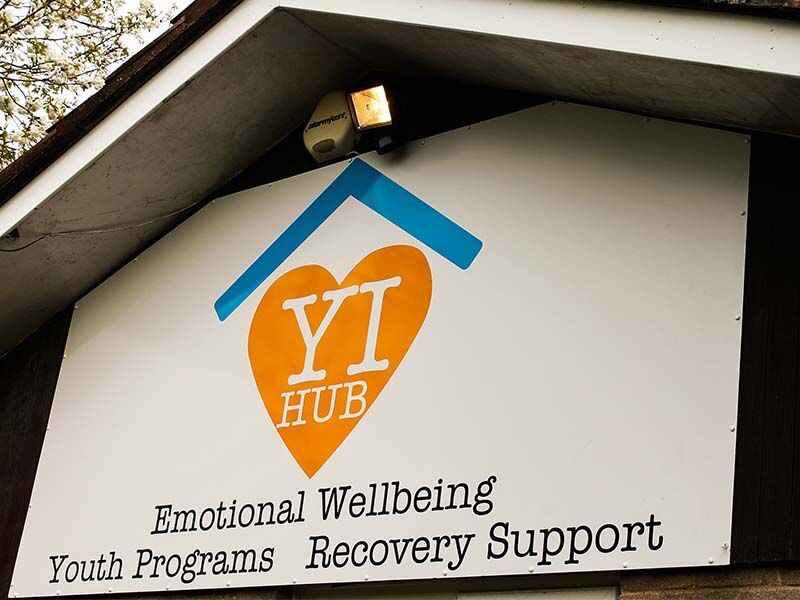 At the YI Hub young people and families can improve their emotional/mental wellbeing by participating in:

Our YI stories of mental health: Inside Out. 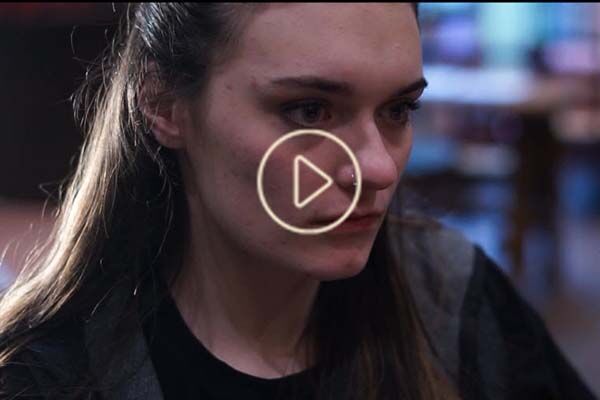 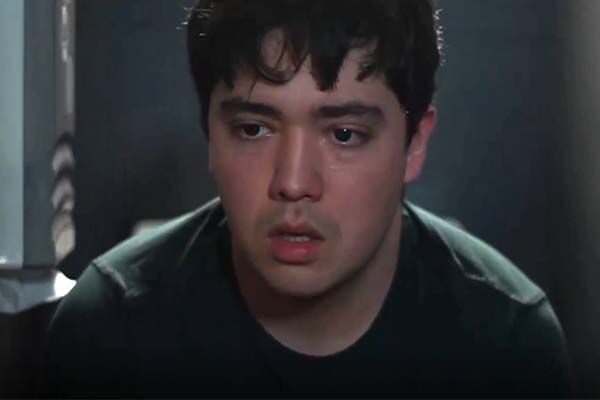 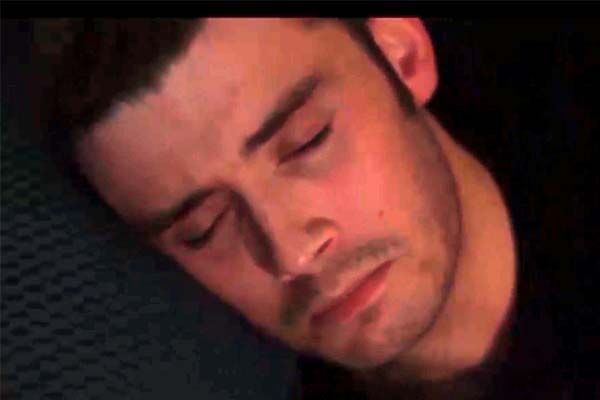 Make a referral today and get the help you need

Send us a Referral

How Can We Help

Things were probably at their worse when I couldn’t leave the house.  I’d been battered a couple of times by some girls and I was scared all of the time.

When my mum took me along to meet the Y.I. Team, I only went cause I knew how worried she was.  But I didn’t think it would help me. I’d been to see a lot of people about my mental health and who I was as a person, and no-one listened or understood.  It didn’t feel that way at Youth Interventions.  I can’t say exactly why, but I just felt ….valued.  It never felt like I was being told what I should think or feel and it always felt that the things we did were partly my idea!  They were dead good at signposting me to other organisations as well.  It was a really helpful time of my life, and I’m glad that I met them.